Before we dive into the list, let’s first lay out what makes for a good beach (in my opinion). First, the water has to be clear, not murky with sandy bottom and easy access. Next, they’ve gotta have showers and parking nearby. Finally any intangibles that make the beach more desirable like snorkeling, reef quality, surfability, body boarding-ability, volleyball courts, etc. are taken into account when trying to factor in the best beaches in Kihei, Maui.

Palauea Beach is located on a dream street in Wailea. Just down the road from the fabulous Fairmont Kealani, the houses that dot either side of Makena Road start in the double digit millions. Land alone in this area can cost in the double digit millions. So the area is insane, and the beach itself rocks too! It used to be there were only a couple of houses here and the beach was accessible through a jungle of thick keawe trees. In the last few years though, the land has been almost completely developed with only a small access to the beach itself. Once on the beach, it is perfectly serene. A long stretch of white sand runs behind the mega million dollar homes. Great snorkeling on either side of the beach and sometimes a little surf out in front make this one of our picks for best beaches in Wailea, Maui.

I’m including both North and South Maluaka Beach in this spot, and honestly as i go through this list of best beaches in Wailea, Maui, it’s hard to pick one that’s notably better than any other. All of these beaches are phenomenal. World class. Best beaches in the world. I’m not even joking. Maluaka is no exception. The property behind Maluaka Beach is going through a complete renovation. Condos are being built where a hotel (The Maui Prince) used to stand. This is one of the best parcels of land on the island and the beach is it’s crown jewel. Maluaka Beach has it all, good snorkeling, good swimming, long stretches of sand and showers at both ends of the beach with parking close by. It’s hard not to love this beach!

Makena Beach or Oneloa Beach, or more commonly “Big Beach” is a Maui local favorite. With three entrances (2 have parking lots) and one of the longest uninterupted stretches of beach on Maui, Makena Beach is on every list as one of the best beaches on Maui. I can only knock it for not having bathrooms and showers. It’s an amazing place though. The shorebreak is often extremely big (novices, don’t try to go out there when it’s big, this beach gets more broken necks than all other beaches on our island combined) and is a ton of fun to body board. The water at Makena Beach is as vibrant blue as you’re likely to find just about anywhere and the entire landscape is ultimately idyllic. Don’t miss the chance to go to Makena Beach… but if the swell is pouning, please take caution!

Nestled between Wailea Point and the Marriott Wailea, and directly in front of the Four Seasons Maui and the Grand Wailea is Wailea Beach. This is one of the most picturesque beaches on the planet and certainly one of the best beaches on Maui. The waves here are usually very tranquil and swimming is excellent. Along both sides of the beach you’ll find rocky outcroppings where sea turtles and schools of fish tend to congregate. Snorkeling is very good along both sides of the beach and around the points. There is a walking path behind the beach that takes you past several of the major hotels and if you’re looking to spot celebrities, this is the place you’ll find them.  I worked on this beach for 5 years and saw all kinds of them. Some are actually really cool guys. Shout out to Ziggy Marley and Eddie Murphy in particular.

Right in front of the Fairmont Kealani is Polo Beach. It is a glorious beach with picnic tables, showers and a huge parking lot. The water is usually pretty calm here though sometimes when the swells are big the surf rolls in. Thankfully, if you stay away from the rocks on the right side of the beach the bottom is pretty sandy. So, if you are out trying to body board these big powerful waves, you likely won’t be in as much danger as you might be at Makena Beach where the waves break right on the shore. At Polo Beach the waves break a little further out, giving you a little cushion when you head over the falls! If the surf is reallly going, there is a surf break just to the left of the beach and you can watch the locals shred some beautiful waves. Snorkeling is excellent all around Wailea Point and during whale season we’ve seen whales within a hundred yards of the shore.  If the water itself isn’t your thing, The Wailea Beach Walk starts here and goes for about a mile and a half to the north. It’s a beautiful walk that takes you past the Fairmont, Wailea Point, Four Seasons, Grand Wailea, Marriott and more. The landscapes along this path are second to none!

It was hard to put this on the list as it sits on the border of Kihei and Wailea, but since a good portion of it does sit on Wailea sand, I’ve gotta put it on here. I don’t think it’s possible not to love this beach. The white sands are so fine they slip between your toes, and the overall vastness of the beach seems to go on forever. Along the north end is the Mana Kai resort, which has a nice restaurant and even a general store for any incidentals you may need. In front of Mana Kai is excellent snorkeling, while moving south down the beach provides great swimming opportunities. The water is usually mālie (calm), though at certain times of the year you will definitely want to have a body board!  Keawakapu is an awesome beach you absolutely must visit when going to Maui. When you get there you will see why it rounds out our top spot on our 7 Best Beaches in Wailea, Maui list!

Alright, I had no idea this beach was going to take the top spot, but alas, here I am and I’m going to stick with it. First, let me tell you why it shouldn’t be the best beach in Wailea, Maui. Parking along the North side fills up quickly and you’ll likely have to park along the street. The South side only has about 8 parking stalls altogether, so those are very rarely even available. There is no shopping or restaurants nearby and there’s only one shower way out on the South side of the beach. The snorkeling is OK but not as good as some of the other beaches. What Po’olenalena Beach does have is the softest sand on the island. It literally feels like you’re walking on a memory foam mattress. And because the South end of the beach only has 8 parking stalls it is almost always one of the most empty beaches on the South side. The waves roll in gently most of the time, but when there is a swell it’s a great body boarding beach too. I love this beach for reasons that I can’t necessarily put a finger on, but I would be willing to bet that if you find you’re way out to Po’olenalena Beach, you’ll understand why it not only made the list, but why there is a very strong case for it to be the Best Beach in Wailea, Maui. 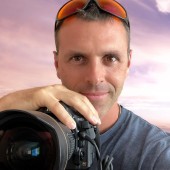 Why NOW is the BEST Time to Travel to Hawaii 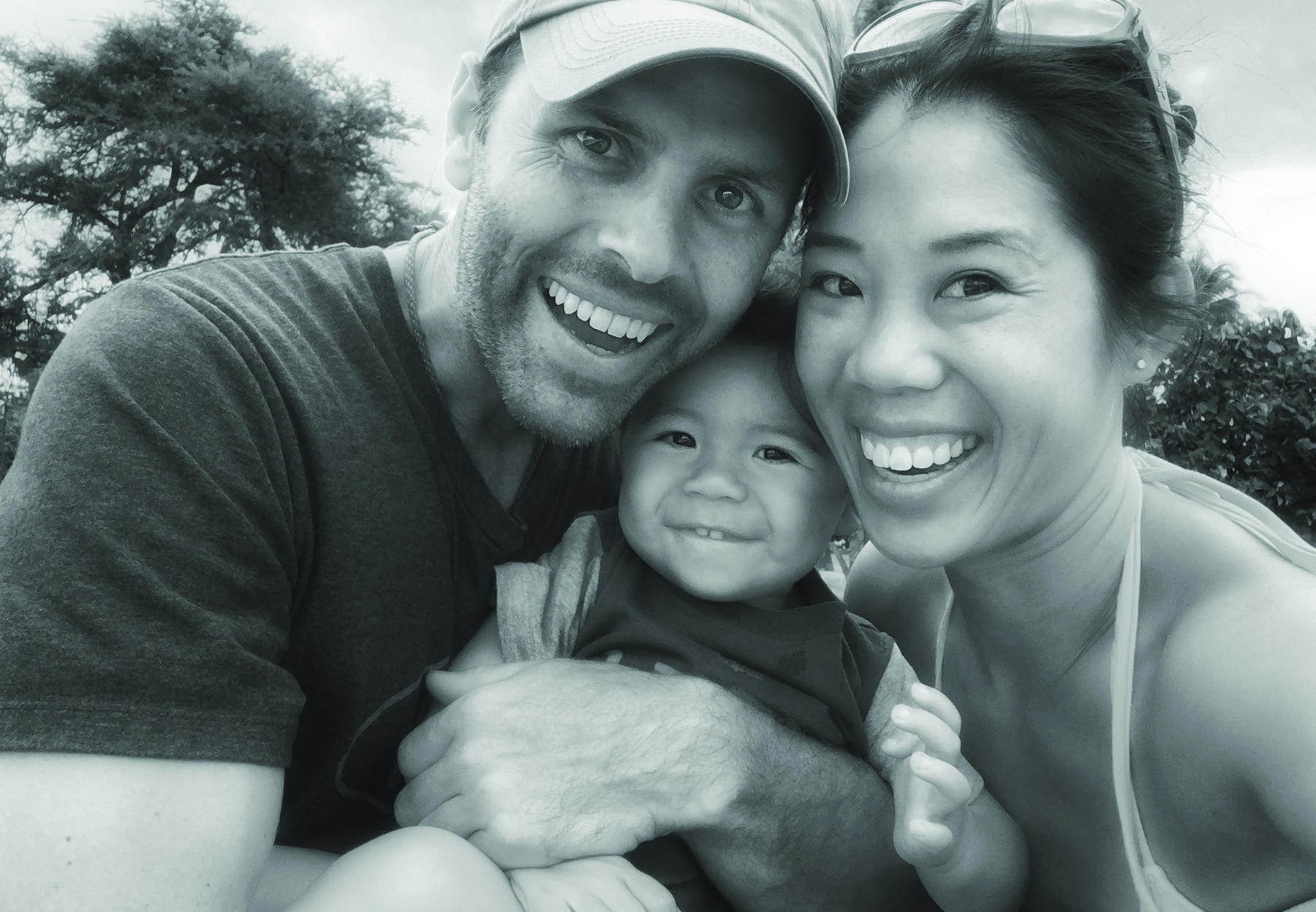 Caroline is a hula dancer, mama extraordinaire and real estate agent at Coldwell Banker in Kihei.

Nico prides himself in making his mom and dad laugh and chasing him around the house from sun up to sun down.

We’ve lived here on Maui for most of our lives and are happy to share our knowledge of the island with you! Mike, Caroline & Nico

Book a stay at one of our units now! Click Here!